Two weeks ago I returned from New York. It was a short and crazy trip (I also went to Pennsylvania for a few days, but that’s another story). Packing, I had expected a little bit of snow and some cooler temperatures, but arriving, I realized that I had totally under-estimated the weather.

My beloved and usually robust black leather shoes were ruined by icy sidewalks and hidden puddles within days and the umbrella I bought at an Asian dollar store on the Upper East Side in despair lasted about six minutes before it flipped (and was later entirely destroyed by a dead pigeon falling from the sky in Central Park…). I acted tough and kept on walking to shoot the very unique street life during extreme weather conditions in New York. My toes almost died and my hands (no touch screen gloves, oh no!) turned black occasionally. I almost fell a few times and I saw countless New Yorkers (and tourists) not being so lucky. I spent a few hours in museums to charge my phone (which obviously suffered from the cold, shutting off regularly when out in the freezy winds) and to observe people looking at the exhibits. I was really exhausted coming back to Berlin and thankful for every sunray that’s hit my face so far.

Yet I am so happy with the results of my suicidal adventures in street photographer’s paradise (!). Never have I brought so many striking, candid shots home from a trip that lasted only a few days. These were all taken and edited on my iPhone 5s and have already been featured by Deutsche Welle and @THISAINTARTSCHOOL. 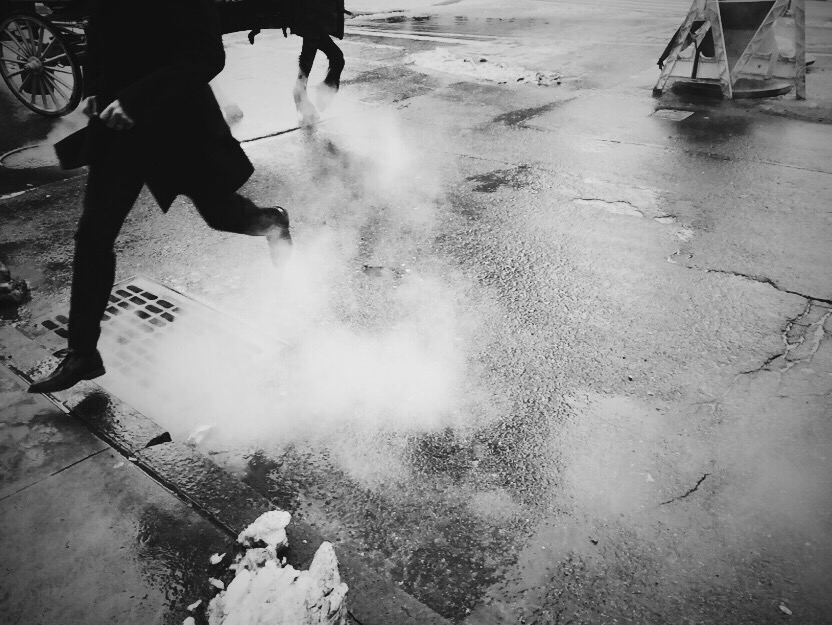 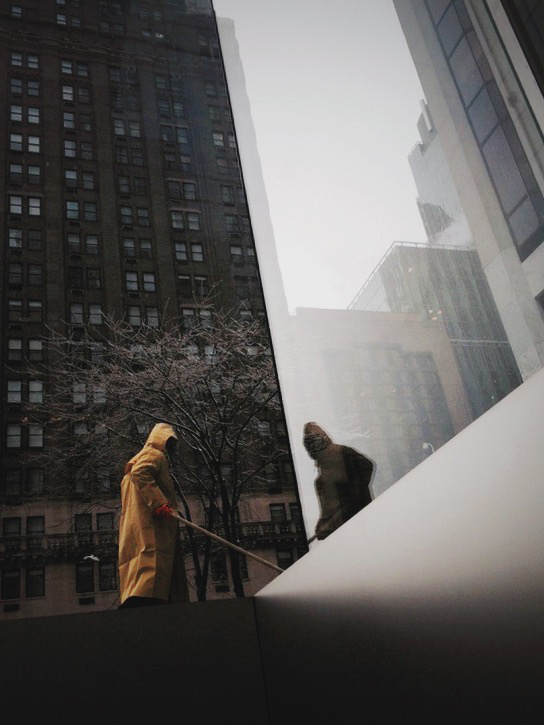 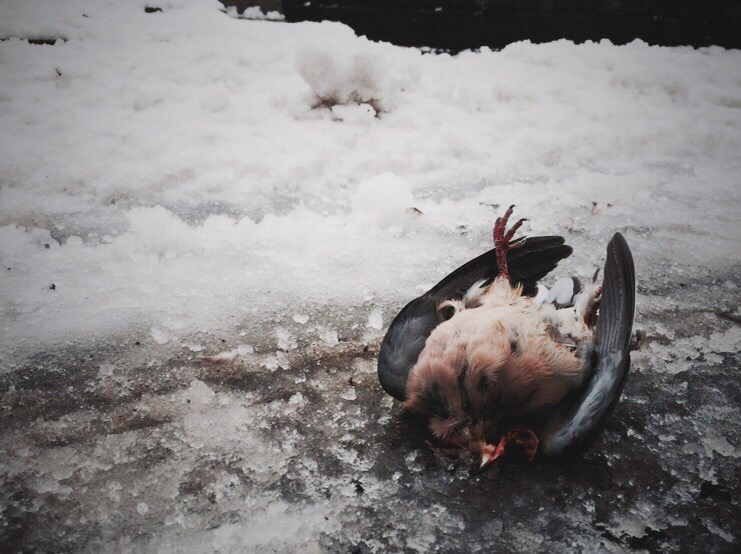 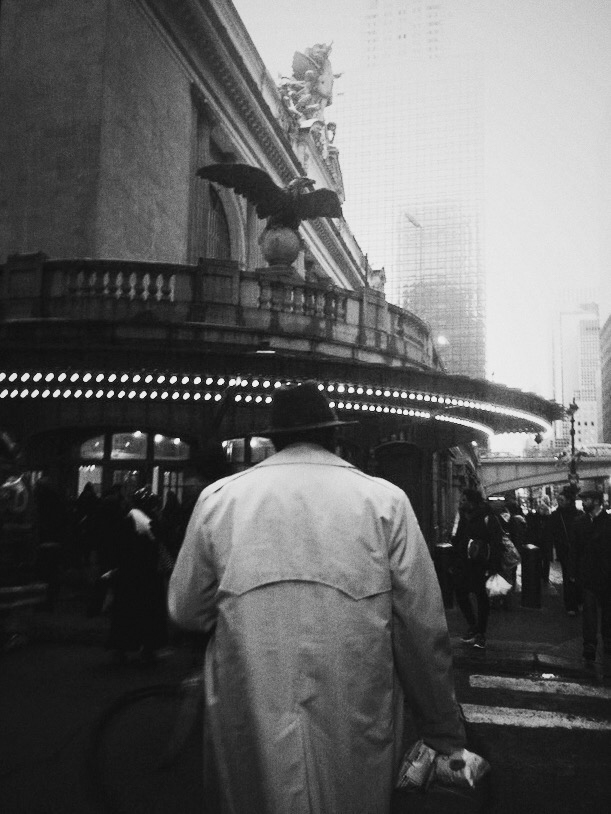 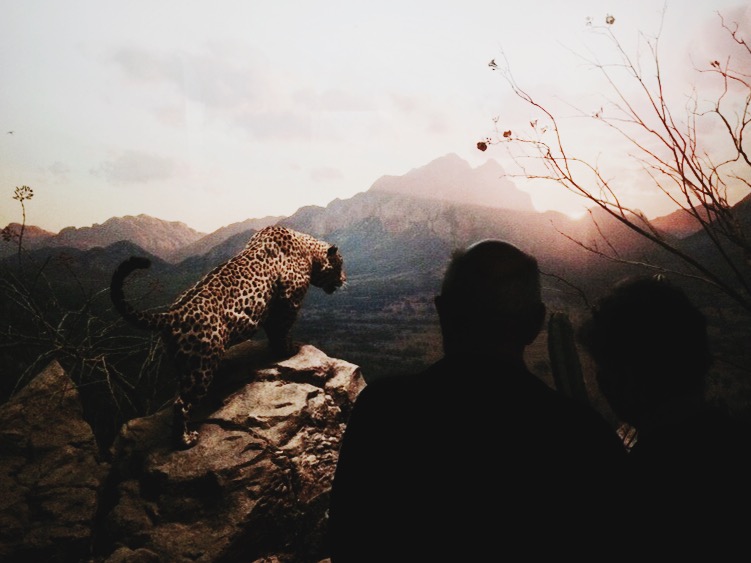 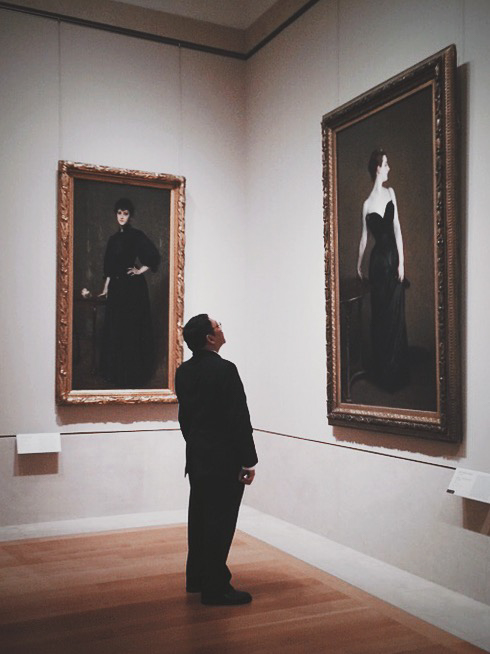 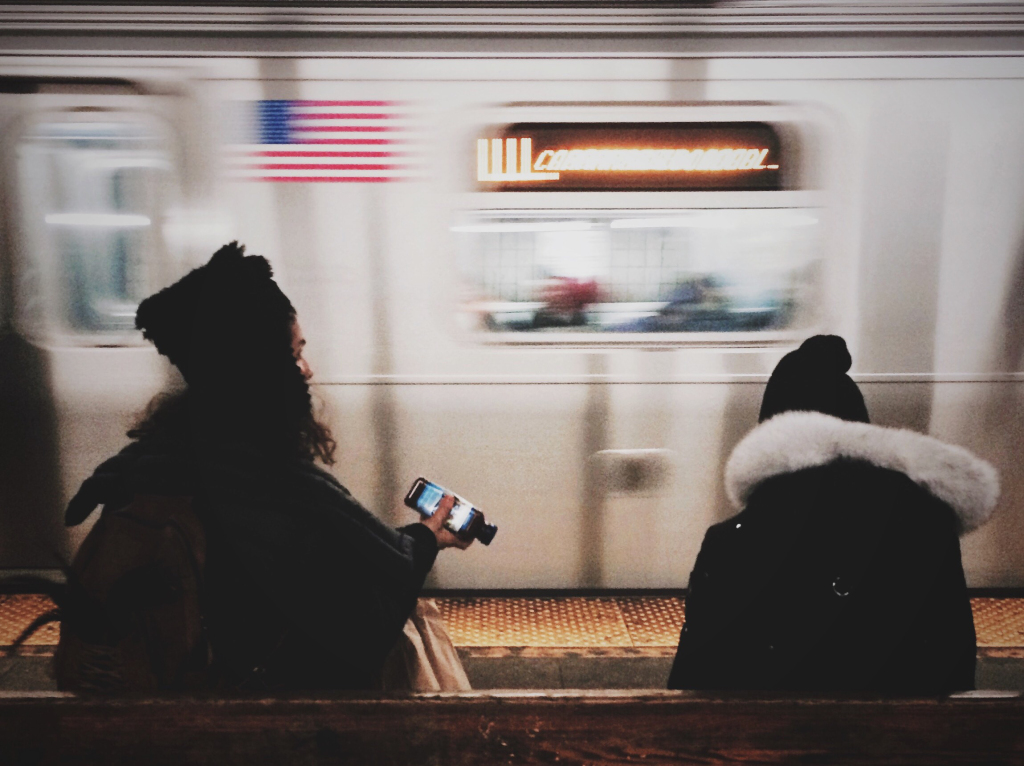 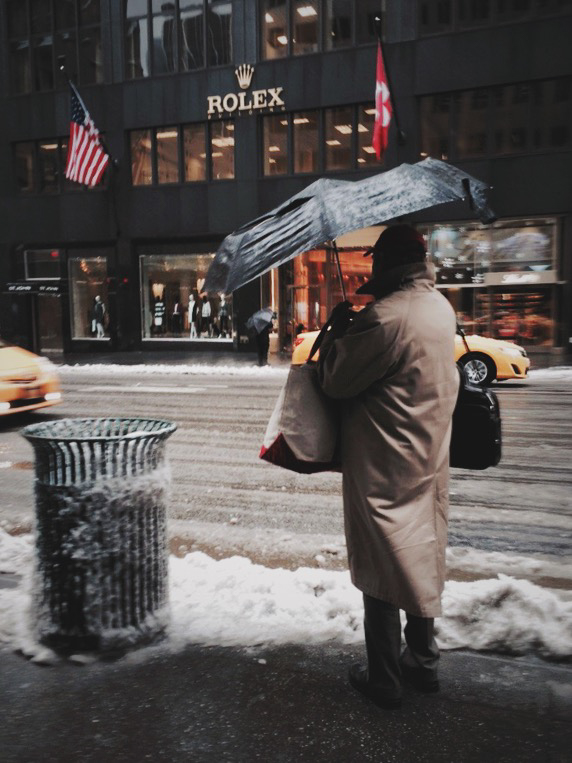 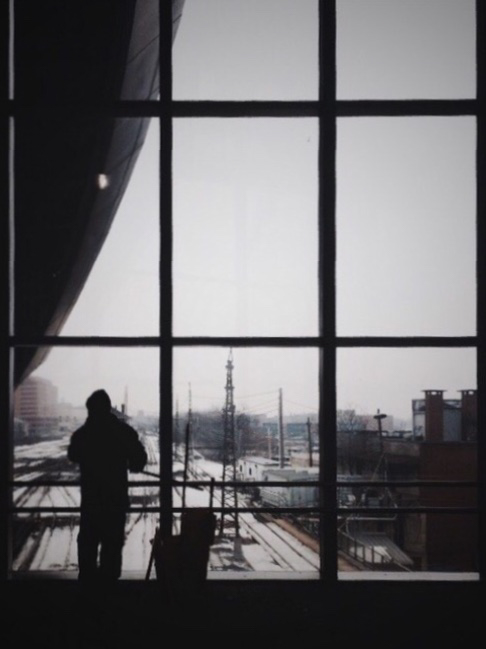 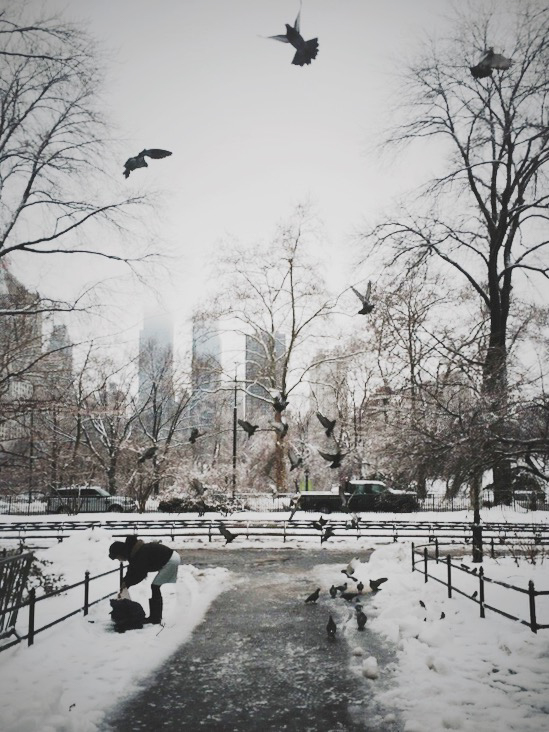 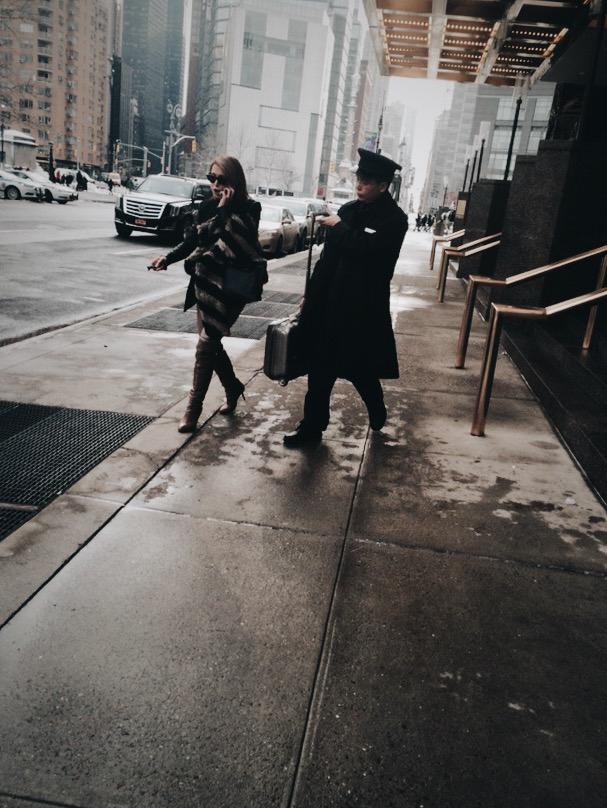 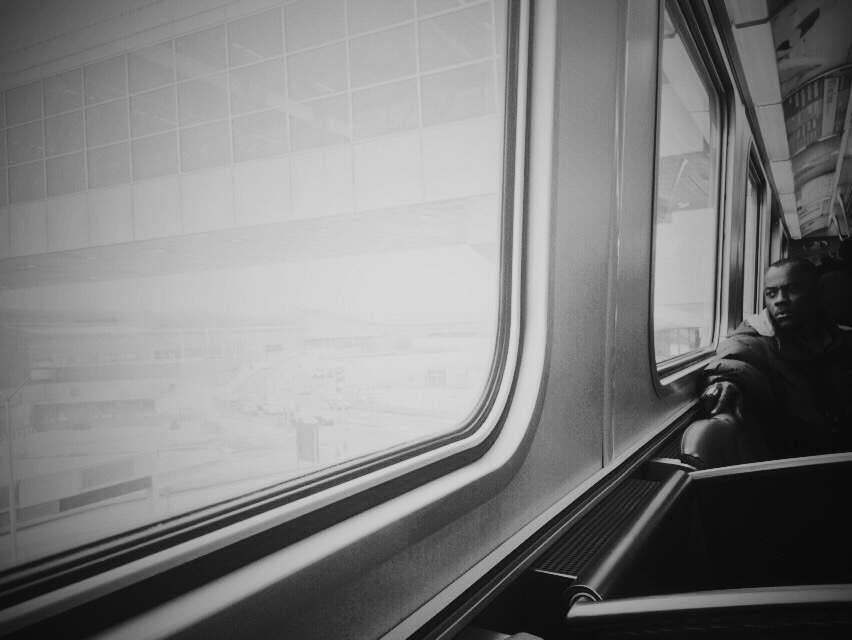 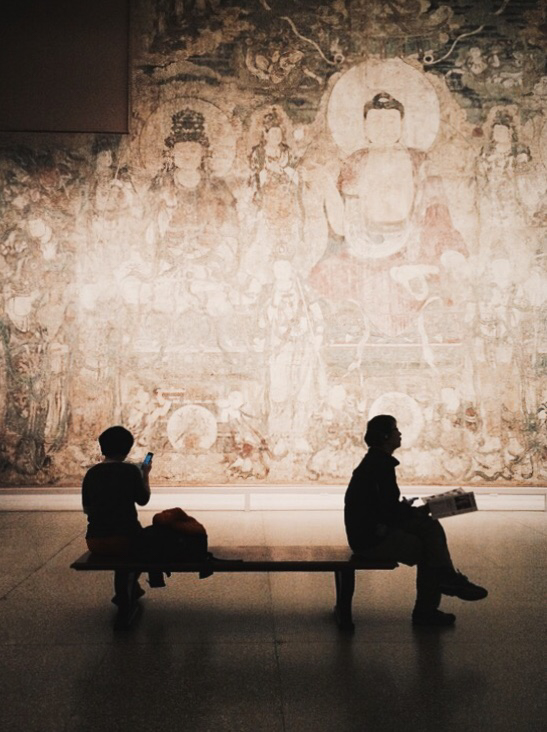 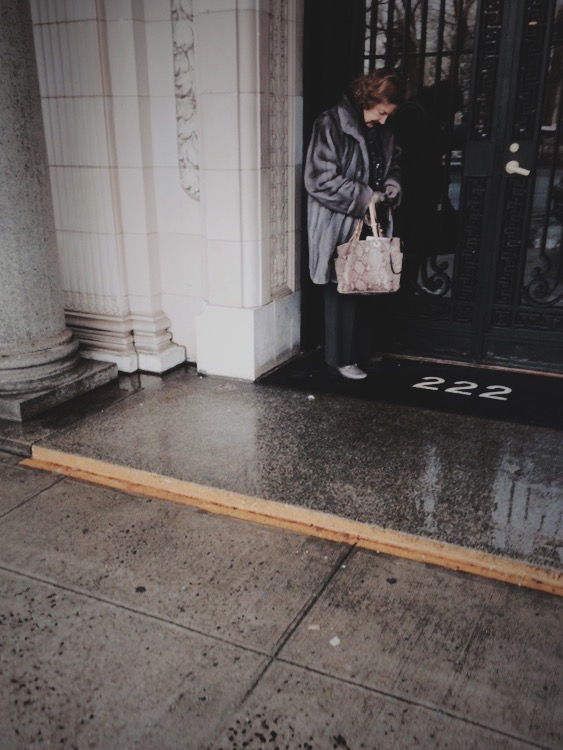 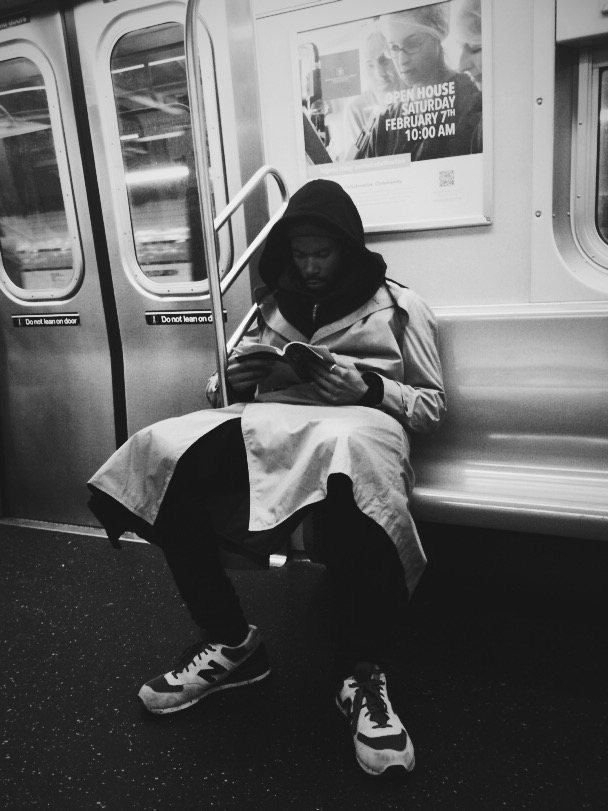 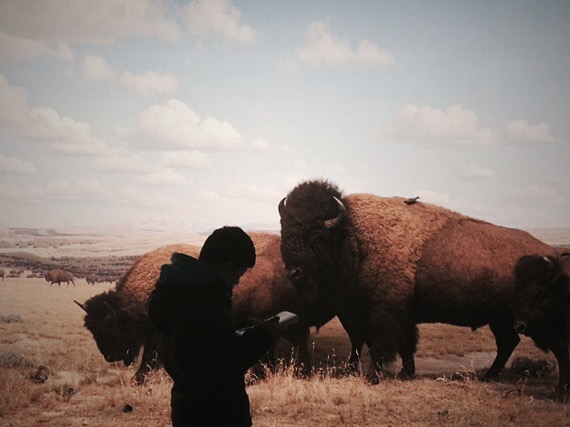 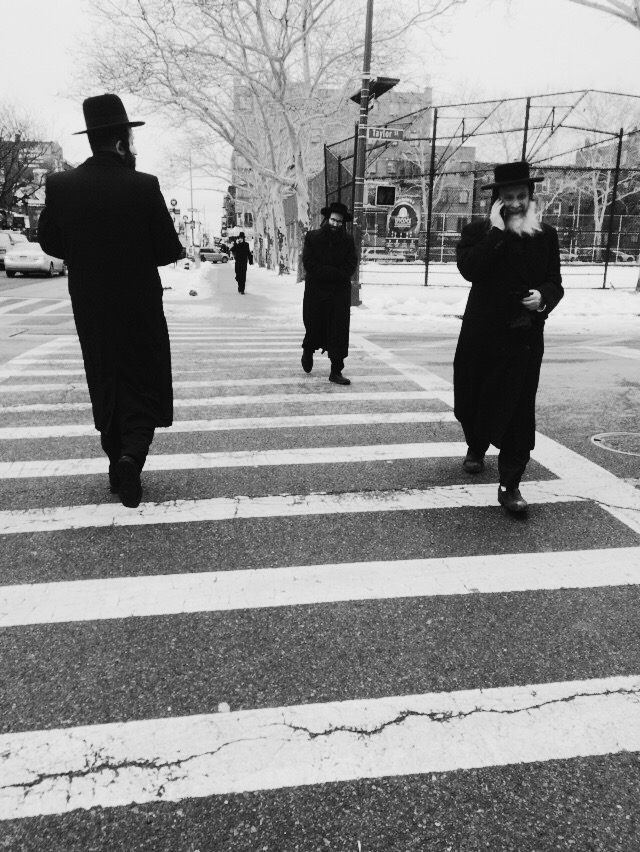 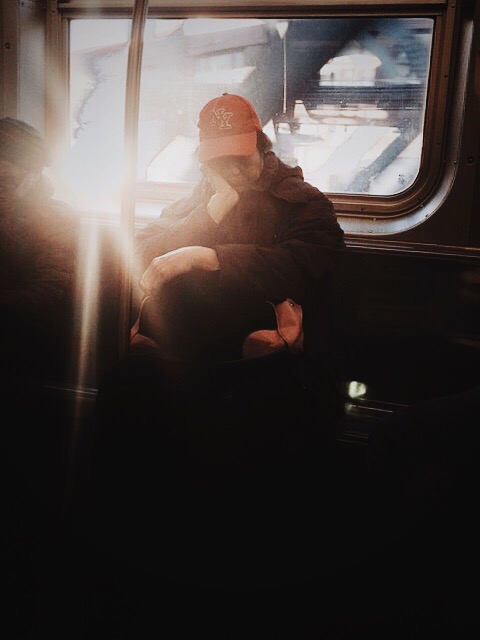 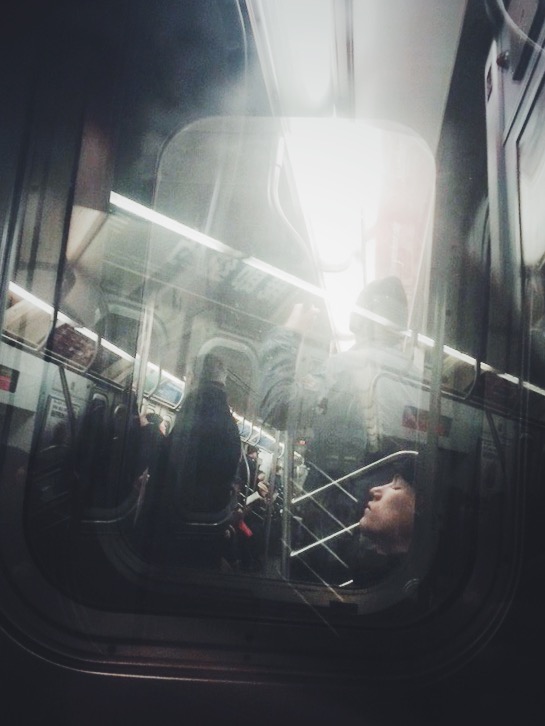 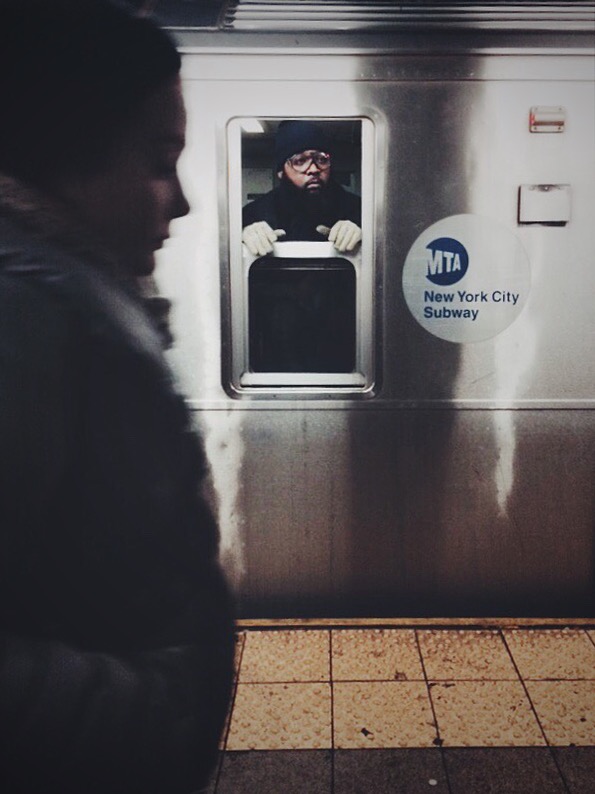 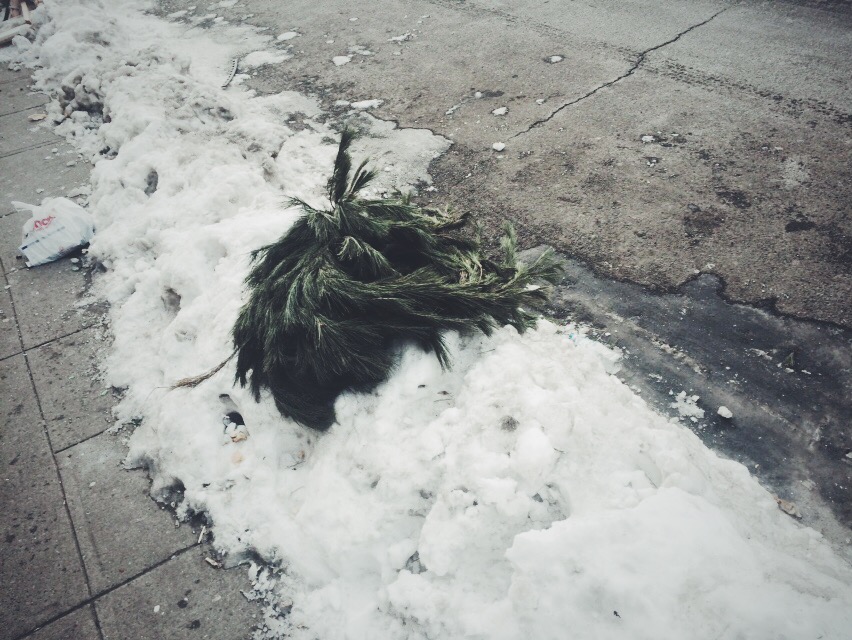 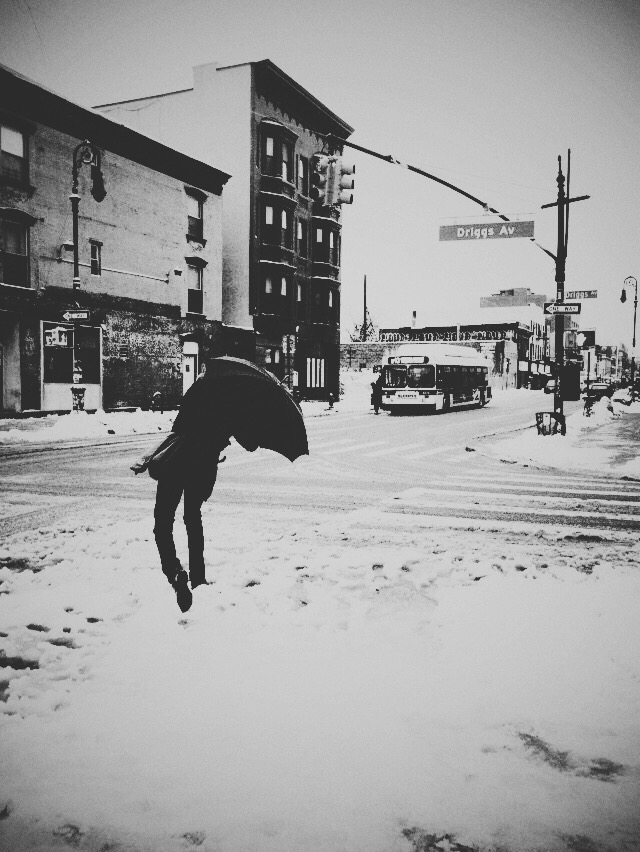 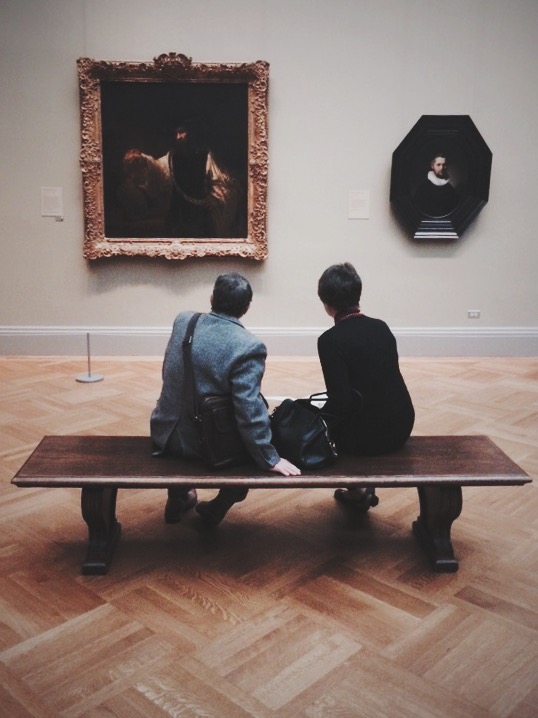 All photos: Carolin Weinkopf via iPhone